It looks like warm weather across the parts of the East in the days before Christmas for the third year in a row. 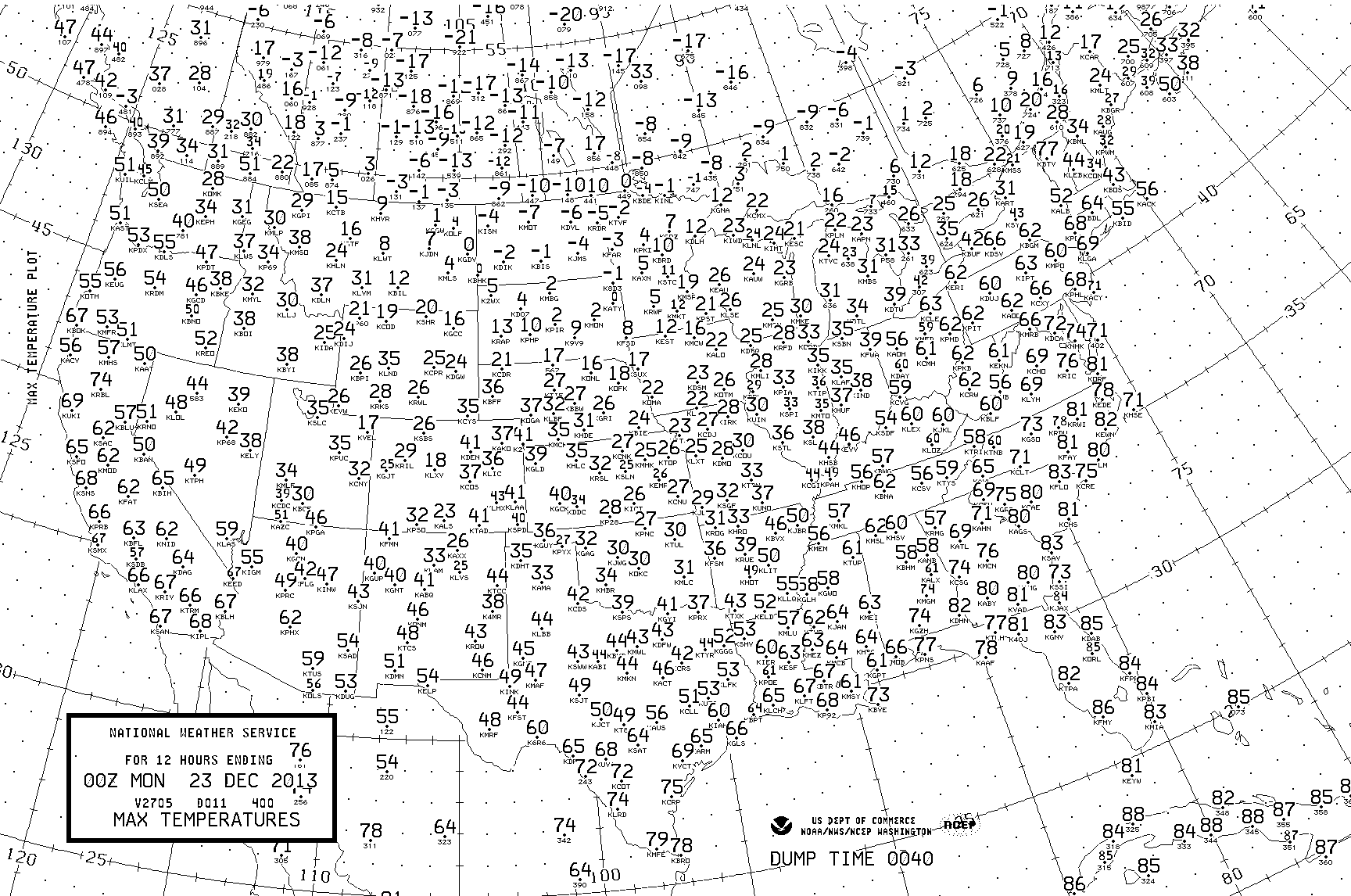 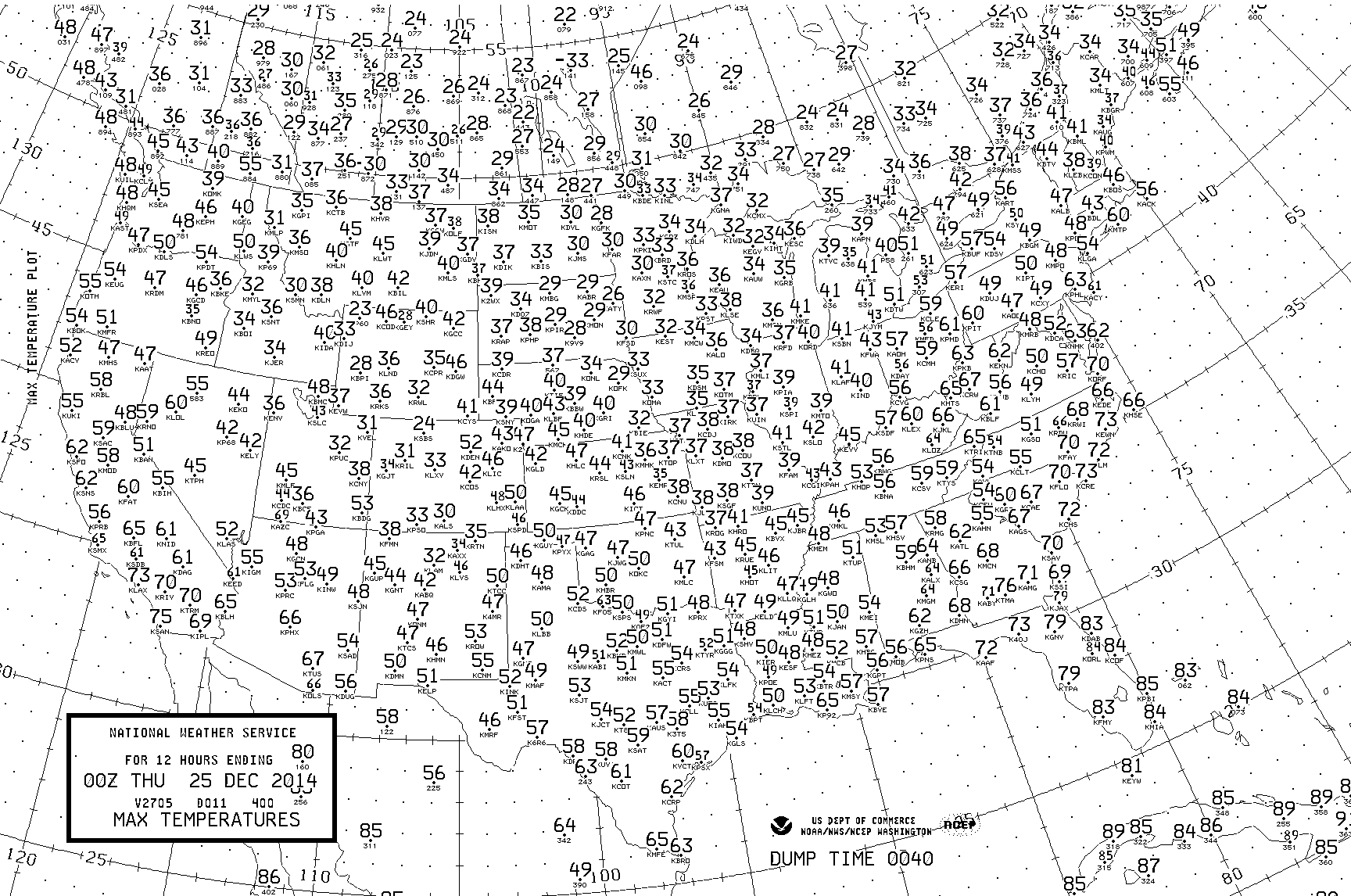 Well below normal temperatures were experienced in Pittsburgh on December 22, 1989 when the high was only 7 above, and December 25, 1983 the high for Pittsburgh was zero.

So do not move to Pittsburgh and expect 60 degree pre-Christmas weather every year, but right now it certainly is in the forecast again this year, for the third year in a row.

Red lines in the image above relate to above freezing temperatures. Note no blue line anywhere near Pennsylvania on this Dec. 23.  How are today’s kids suppose to relate to “A Charles Brown Christmas” when there is no ice on the ponds and no snow on the ground for the third year in a row.

Learn more in my latest e-book El Niño:  The WILD side of the weather cycle…
What we know, what we don’t, and WHY you should care!

I show how this years Pacific water temperatures compare to the 1982 and 1997 events and highlight the kind of weather episodes that these stronger El Niño’s tend to bring. 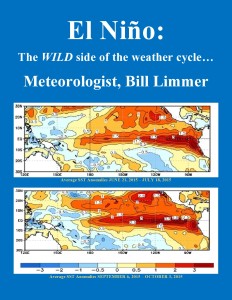