April 05, 2019  Webcam review of the variability of the spring thaw at Manzanita Lake in the Lassen Volcanic National Park.  This year the Lake has remained frozen over even into early April. The following webcam pictures compare the spring thaw of the last several years from 2019 back to 2014.

Since 2014  early April this year is the latest Manzanita Lake has remained fully frozen.  I see this as vivid evidence you can see  that the later half of the winter was quite cold even as far west as the Lassen Peak in Northern California.

Below,  larger pictures of the above webcam snapshots. 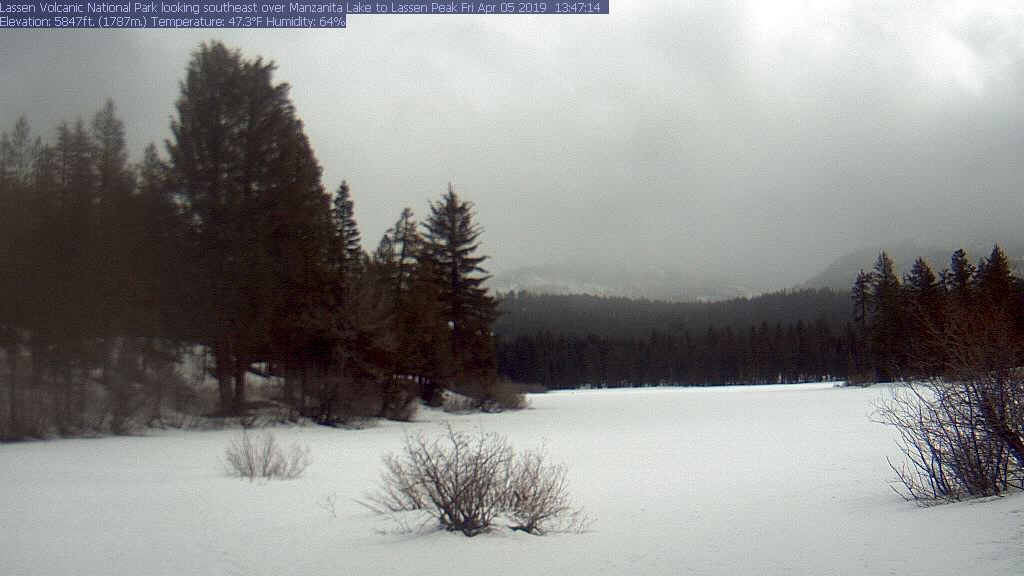 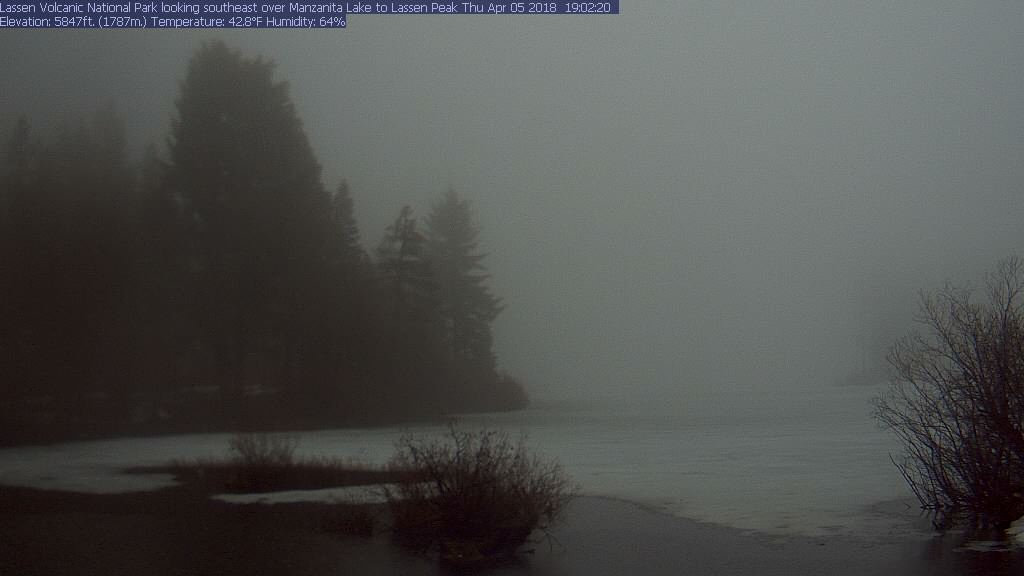 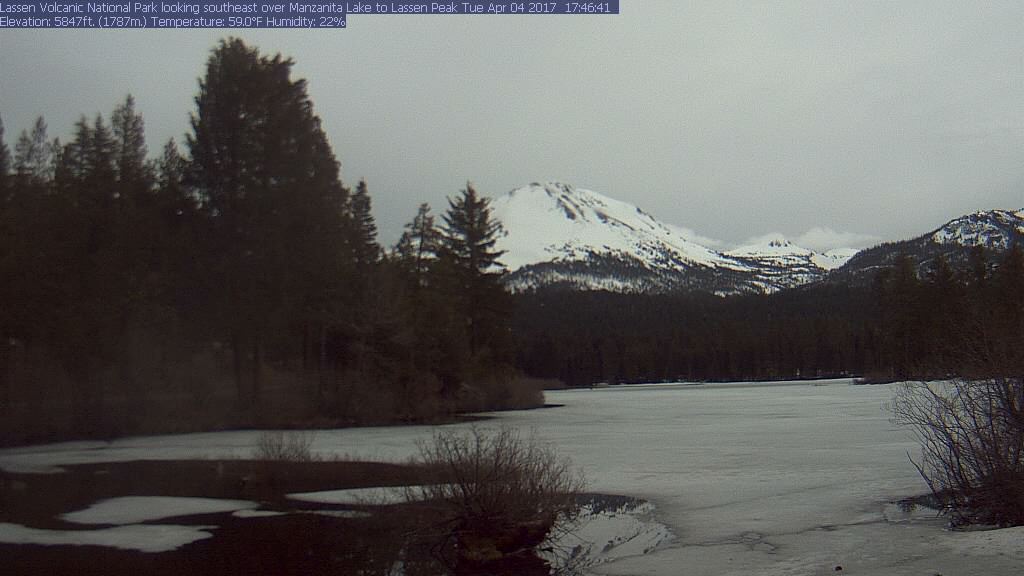 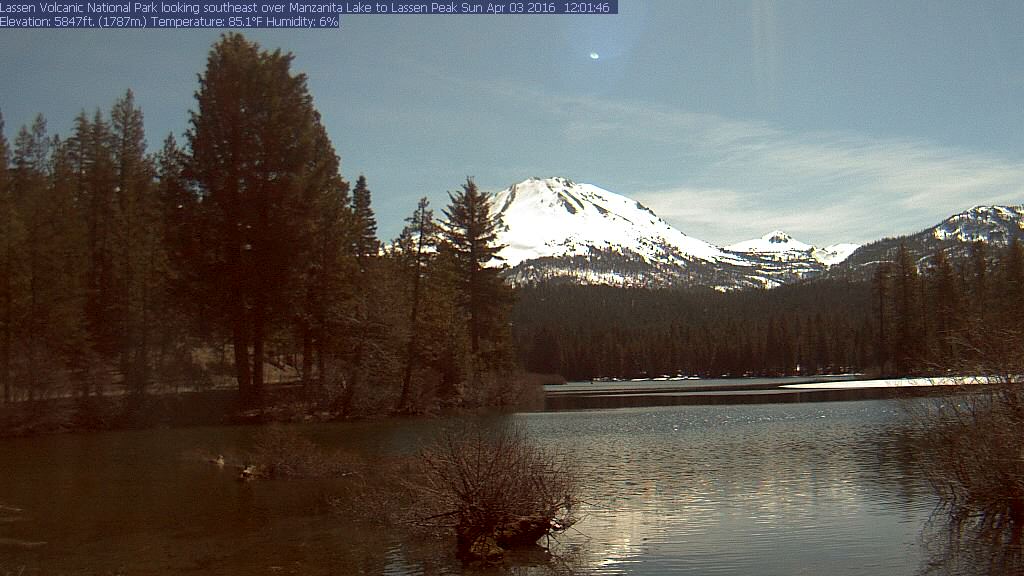 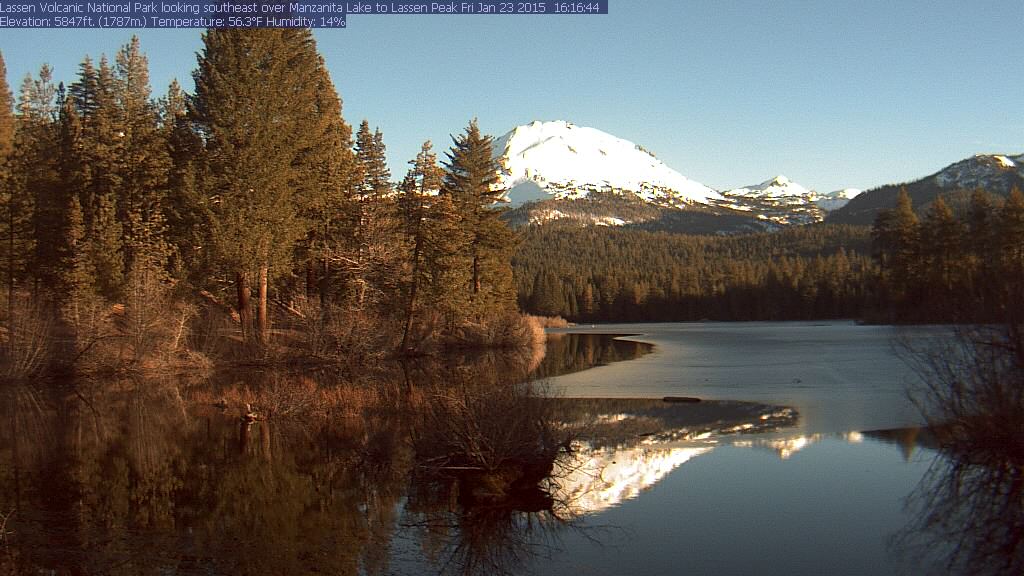 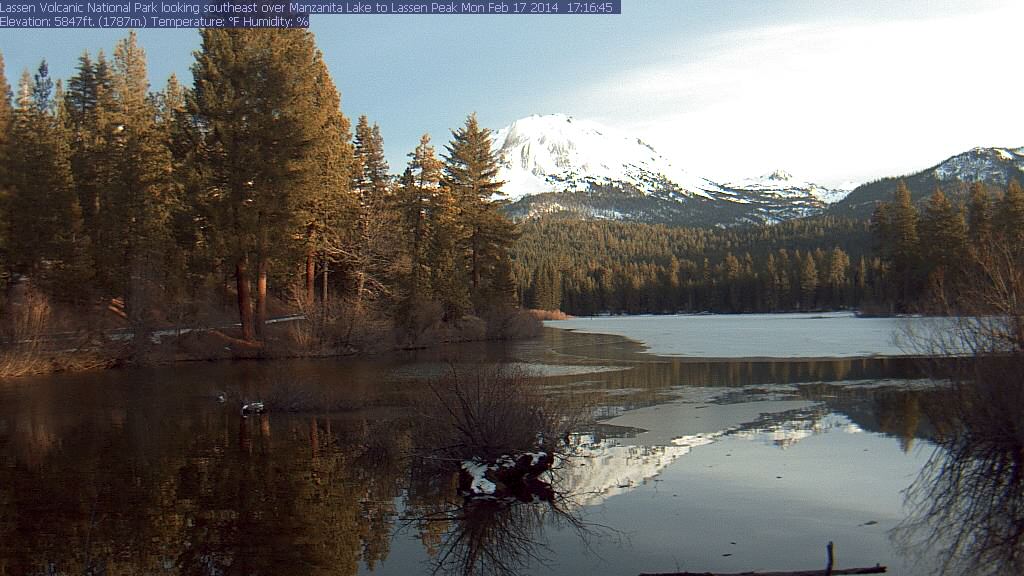 I will revisit this subject  in the coming days as the thaw progresses.

Heads up, severe threat this weekend across the south central US. Please see the next blog post.